The Funeral Directors Association of Kentucky held their 136th Annual State Convention & Mid-West Regional Funeral Trade Show on June 5-7, 2018 at the Kentucky Exposition Center and the Crowne Plaza Hotel in Louisville. Funeral directors, suppliers and families traveled from several states, including Tennessee, Indiana, Ohio and even Hawaii, to attend this grand convention.

The convention kicked off on Tuesday with FDAK Chaplain Philip Brown, assisted by John Jones, leading the Service of Remembrance which was sponsored by Bass-Mollett. The First Session began with the Funeral Service Forum and was followed by Dale Amundsen’s presentation of “Something Borrowed from the Bridal World.”

That evening, President John Jones, alongside his lovely daughters, Hannah, Peighton and Abbie, cut the ribbon for the official opening of the 2018 Exhibit Hall. While visiting the exhibit booths, guests enjoyed a reception of food and drinks hosted by State Auto Insurance. Later that evening, the Past Presidents of FDAK and their spouses enjoyed a superb dinner at the Crowne Plaza Hotel.

On Wednesday morning the Second Session began with Ryan Thogmartin presenting, “How to Drive Leads on Social Media: It’s Not Just ‘Good Will’ Marketing” followed by “Embalming & Body Preparations: Let’s Stop Dropping the Ball!” presented by Wally Hooker. The Exhibit Hall opened that afternoon with a luncheon sponsored by PNC Bank and Funeral Funding Trust of Kentucky.

The Women’s Auxiliary gathered for a wonderful luncheon on Wednesday, hosted by Matthews Aurora Funeral Solutions followed by crafting with Brittany Young, a social media and YouTube darling, blogger, crafter and certified celebrator. It’s clear to see, these ladies find it easy to “celebrate, decorate and love every day!” That evening, President John Jones welcomed everyone to a Sold Out “Kentucky Luau Party” where guests were encouraged to dress casual and enjoy a trip through the Polynesian culture, complete with grass skirts, leis, conch shells and of course, everyone’s favorite; hula dancers offering entertaining “dance lessons” to willing volunteers. Spirits were also served at the Tiki bar hosted by the Ky Funeral Sales Club. Souvenir photos were available to everyone in attendance. During the evening’s entertainment, a delicious buffet style dinner was served.

On Thursday morning, a breakfast sponsored by Investors Heritage Life Ins. Co. was served during the final opening of the Exhibit Hall. Afterwards, the annual meeting of the House of Delegates was conducted and President Jones presented the 50-year licensed funeral director pins, a 50-year firm award and continuing education awards. The Third Session began Thursday afternoon with a very informative presentation of “Opioid Epidemic: The Funeral Director & the Public” by Dr. Steve Benten and Charles Castiglia. 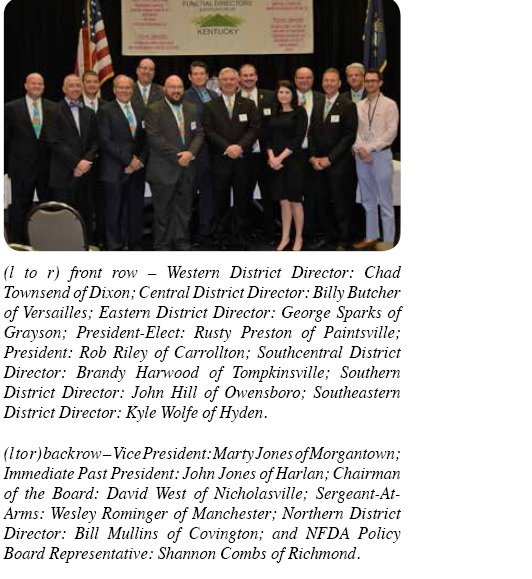 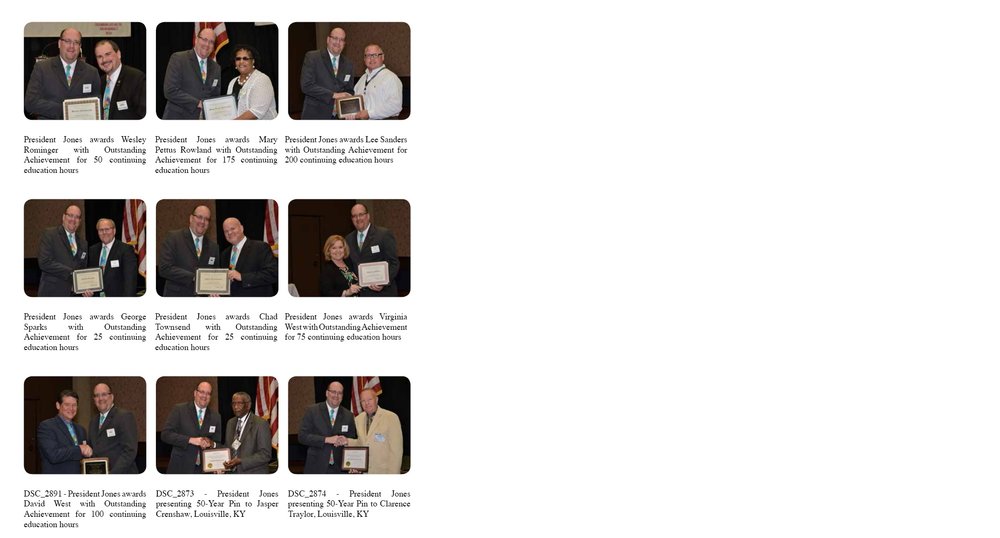 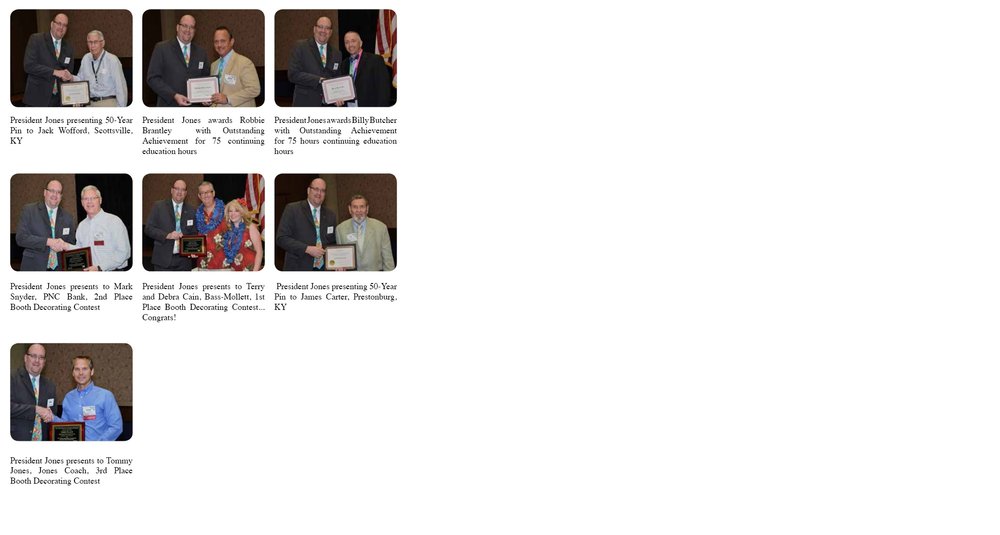 Please wait No comments have been left yet.
Please wait

The Basics of Personnel Records

On the surface, the question “When did burial vaults first start being used?” seems pretty cut-and-dried. Based on the definition that a burial vault is a container that encloses a casket to help p...

Six Reasons that Loans Get Declined

Declining loans is the worst part of my job. I sometimes come across funeral directors who take new jobs, move their families, or even sign agreements to purchase a funeral business assuming that t...

Funeral service is not alone in seeing changes to the terminology we use every day. Just like airline stewardesses have become “flight attendants,” secretaries have become “administrative assistant...

High-Impact Ways to Connect with Your Community

How do you set your funeral home apart and build strong connections with potential and current client families? The secret is a carefully planned series of community engagement and outreach efforts...

Given its origins and long-standing significance as a Native American and Colonial era crossroads still frequented today by motorists plying the Massachusetts Turnpike, Interstate 84 and historic U...

Three Ways to Supercharge Your Funeral Home with Technology

One of the bright spots to life on the road in the funeral profession undoubtedly is the sheer amount of exposure I’ve been able to receive from a variety of individuals across the country. Not onl...

Digital transformation has become somewhat of an overused term these days, but deathcare professionals cannot dismiss the important role that new technology will play in serving families in the fut...

Eagle’s Wings Air Meeting the Challenges of Yesterday and Today

To say times continue to be challenging in managing the air transportation of human remains on behalf of their funeral service customers would be an understatement. Those profound, historic challen...

Beginning the Monument and Memorialization Conversation

Getting Started When a family arranges a funeral for a loved one, it’s unreasonable to expect them to have the knowledge base to understand fully what products and services are available. On avera...

Get the latest with our February 2018 "ICCFA Pre Convention" issue - Available Online Now!

Get the latest with our January 2018 "Education" issue - Available Online Now!